we made it big this year and even bought a big christmas tree with a lot of different decorations ?

I’m not a big fan of christmas decorations, i rather put my energy on the christmas food than porcelain figures or christmas curtains

But when we arrived in Portugal we suddenly met a lot of christmas spirit everywhere, all the stores were decorated to the max and all the streets and plazas were ”screaming” christmas to us, santas and christmas decorations all over the place. 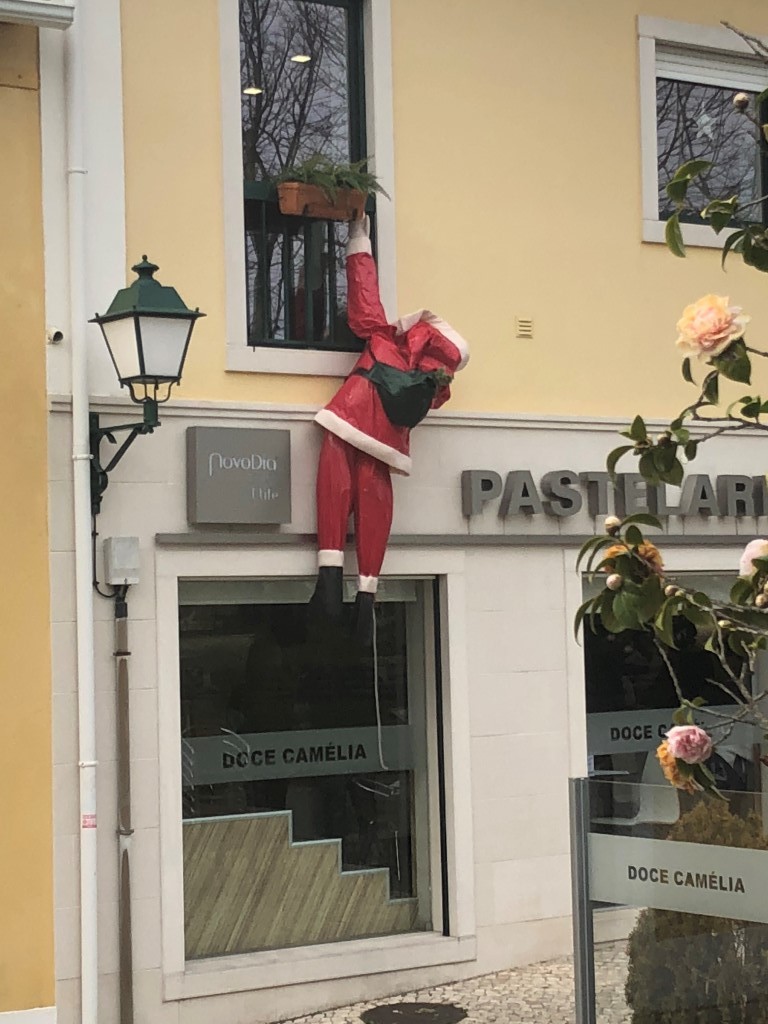 So we fell for it, we bought a christmas tree and a LOT of decorations as you can see 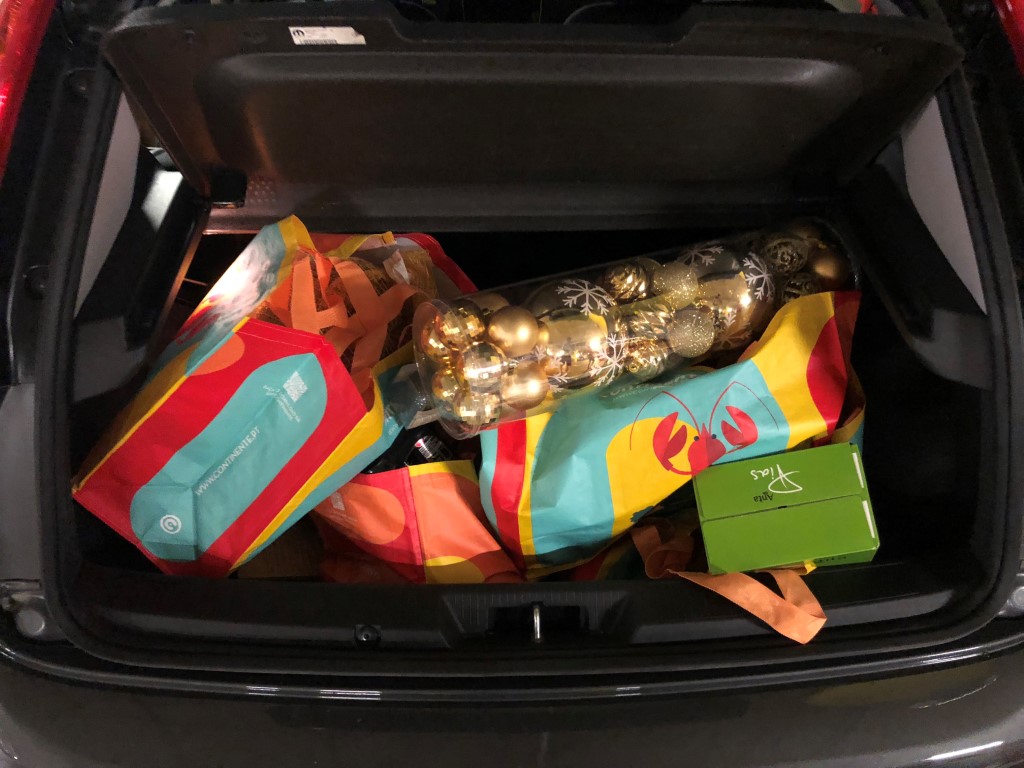 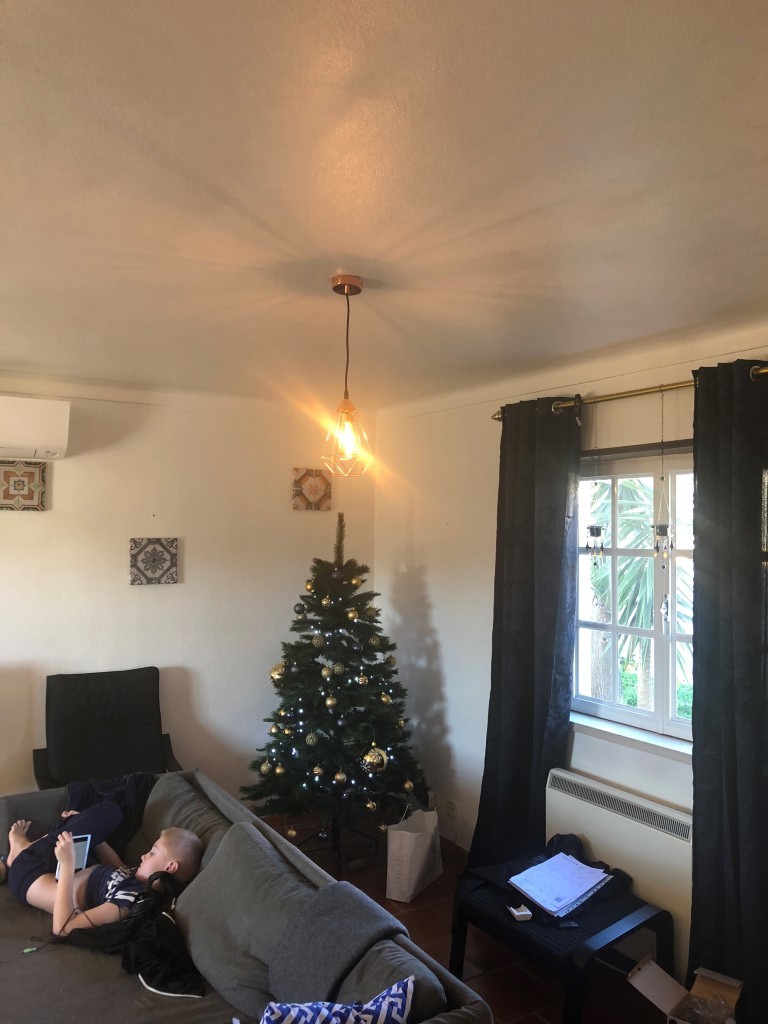 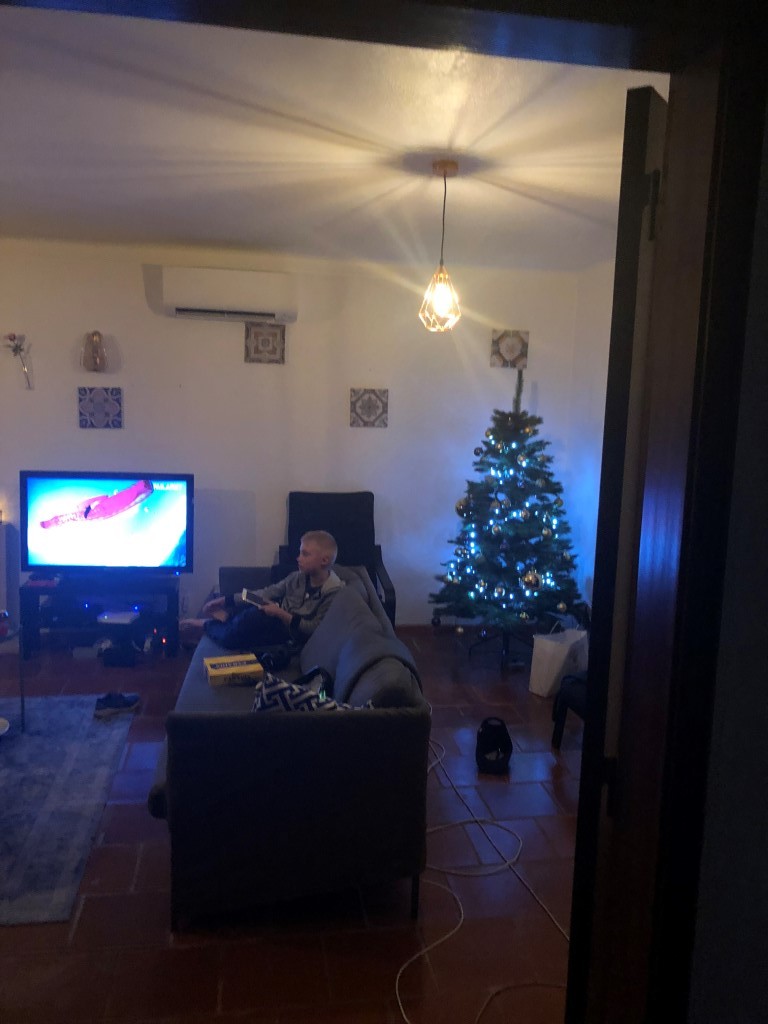 Junior isn’t interested in the things we pack and ship all the time so he didn’t know that we had sent one of his christmas-food favourites down (the prinskorv), I wish that I had a photo of him when he picked up a prinskorv with a sceptic face, tasted it and said ”mom, it’s weird that this sausage tastes EXACTLY as the swedish prinskorv does, it even looks the same”

Yes Junior, it IS swedish prinskorv

that has travelled all through Europe for you 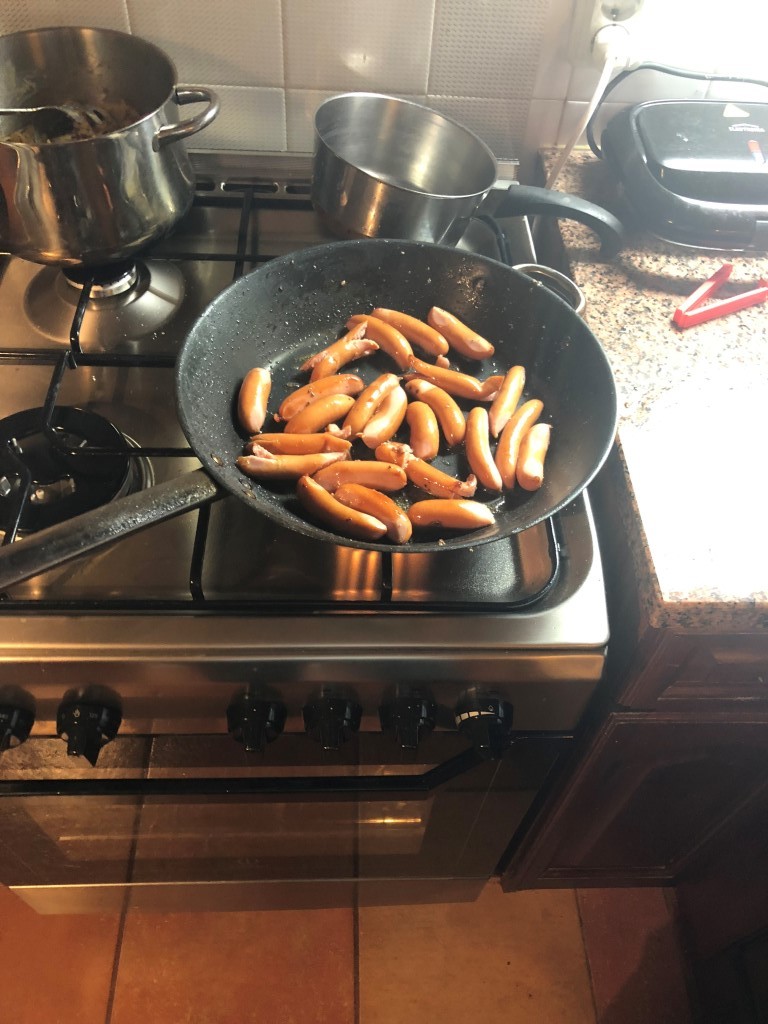 We made the rest of the christmas food by ourselves with lovely ingredients from Portugal. I even tried to make my own rödbetssallad for the first time, it’s one of my favourites for christmas

I thought that it was done on fresh red beet that was cooked, great I thought as I had seen that in the stores before but when I read all the recipes I quickly understood that I had to use pickled beets

And shortly after I had produced my first rödbetssallad ever

(And everyone loved it) 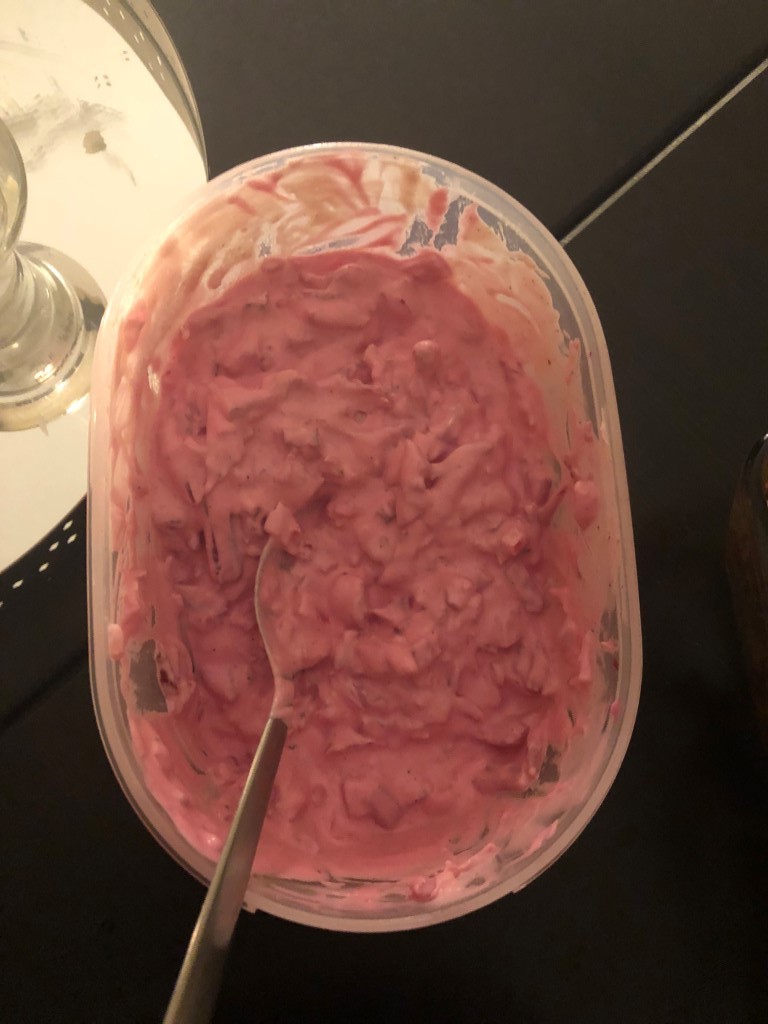 We also did home-made ribs, our version of Janssons frestelse and ofcourse, our swedish imported ham 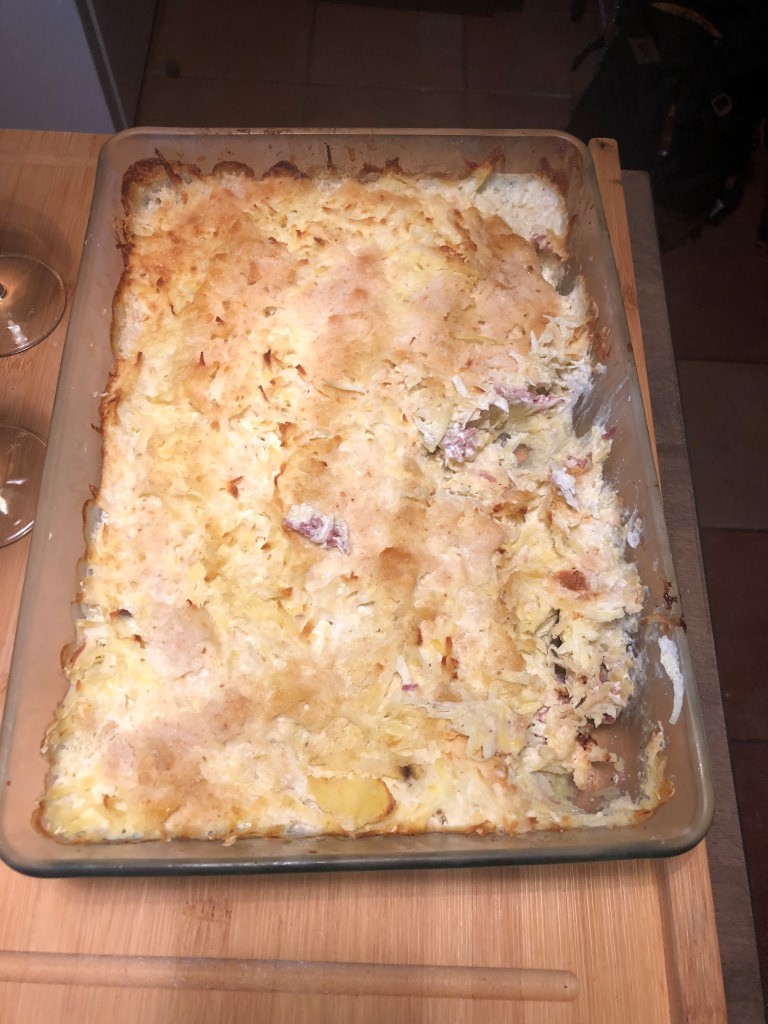 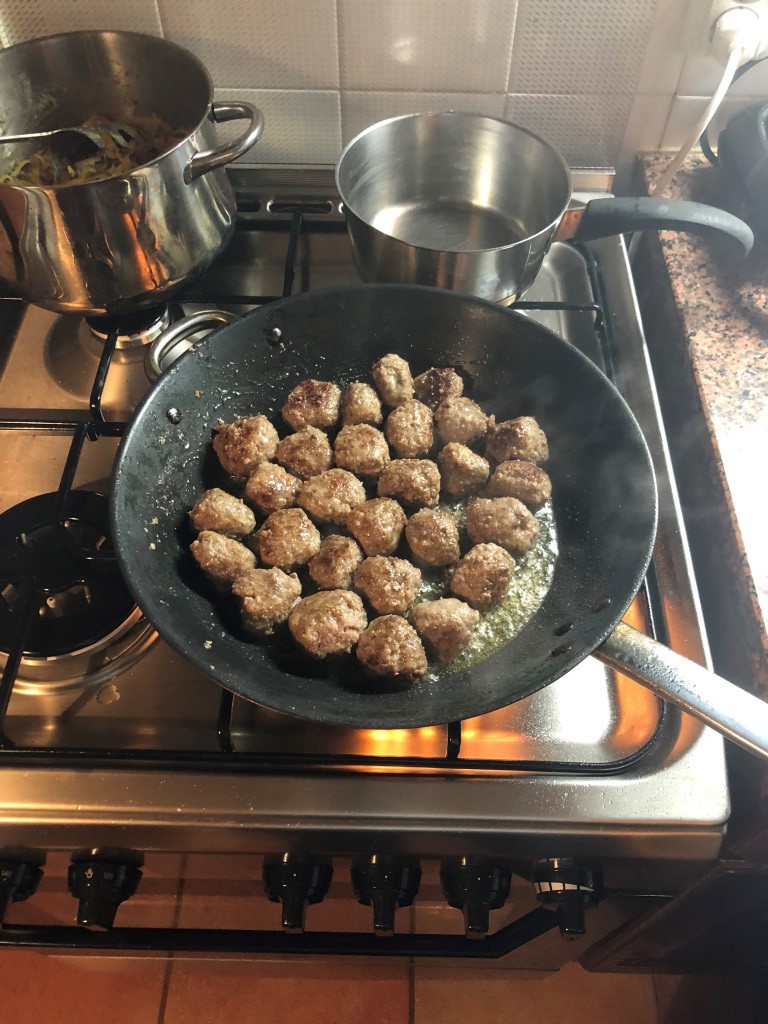 for gratins and such, potato gratin isn’t a common dish in Portugal so it’s hard to find someone to ask about which creme to use