As I told you in a previous post, we have bought a new camera, that both records and take picture in top-quality. We already have a great camera but the plan to record our journey to Portugal and perhaps release some material here requires a different type of camera. Our old camera is far too heavy to hold when you record.

We also need nice pictures to our instagram account ? you can find it here if you have not seen it before @motportugal.se

Junior got very excited when we talked about the idea and he really wants us to be a vlog-family. It seems like everyone in his generation knows a lot more about vlogs then we do ? but I didn’t know much about it before he explained to me that it’s like a blog but with video ? The eight-year old son teach his mom modern expressions ? 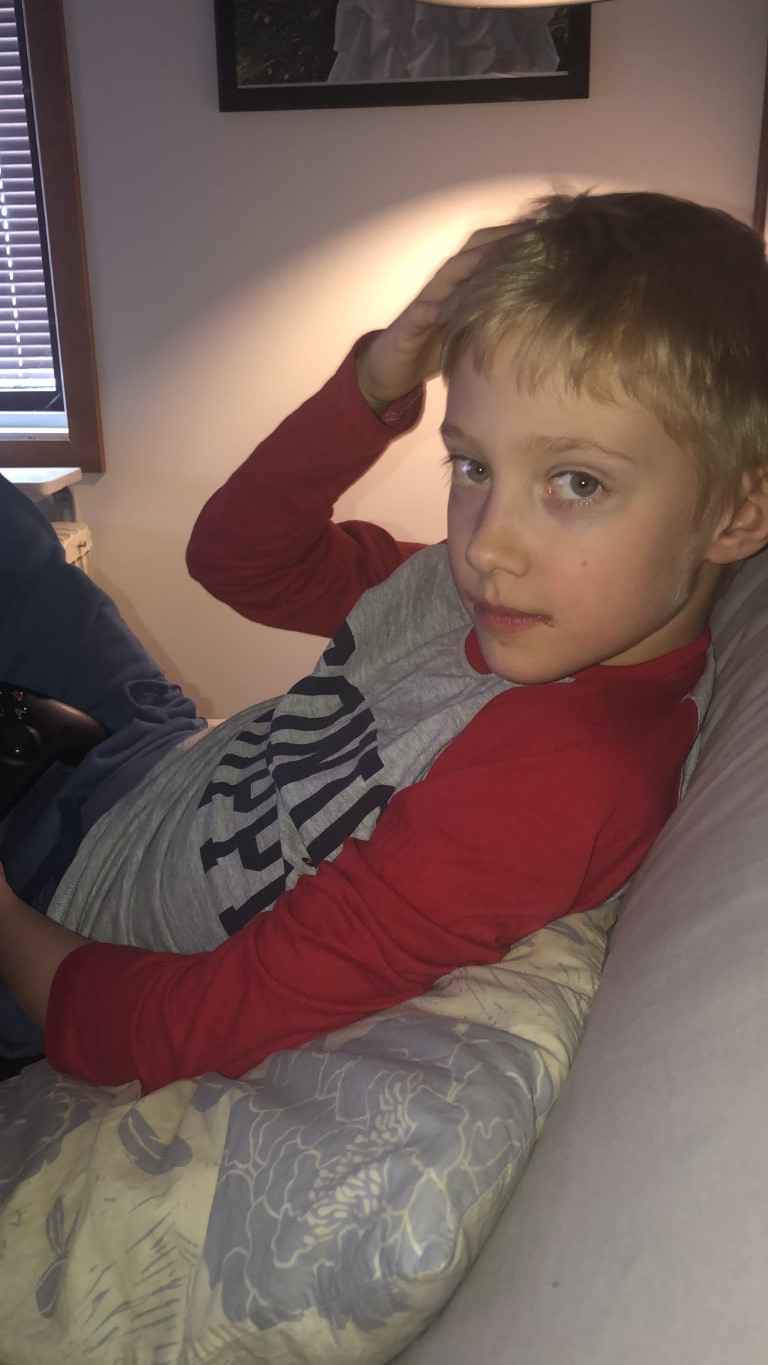 Junior starts by recording a lot of gaming videos as soon as the camera arrives ? (who really think it’s fun to watch other people play? ?) It’s really popular nowadays with gamers and gaming videos ? I also learned that they tend to have really weird names when Junior showed me some videos ?

I just have to add that his own videos are not posted anywhere as we think he’s a bit too young for being online.

But he’s a talent infront of the camera, not shy at all like his parents. The other day he was going to record a fortnite challenge (I think that’s the correct name), I didn’t know what Fortnite was ? as it’s not played in this house, but Junior quickly saved mom from the stone-age and got her back to the 21th century ?

He wants to record everything by himself and so he did this time too, he missed that the camera got a lot more than fortnite dancing ? checkout the video and find out what I mean ?

I really love his face expression when it happens, and then he continues to dance like nothing ever happened, he didn’t call his mom when he happened, the reason for that ? The content of the glass fell right down into a bag with towels so the juice ”just went away” ?