Frequent visitor at the recycling plant

Now when the snow has finally disappeared we are back on track, we were too lazy to switch to winter-tyres on our trailer ? so it was stuck in the snow with a lot of stuff in it that we were going to throw away. It’s pretty hard to continue cleaning out the house as we are missing a lot of space in the house due to moving boxes and trash bags taking up much of the space.

Just getting to the sofa to watch tv is a hassle ? it requires a small portion of acrobatic-moves and a lot of keeping the tongue right to find the way ? We realise all the time that this can not go on, especially as we frequently has kids over for Lukas to play with and they want to watch tv and play in the house. 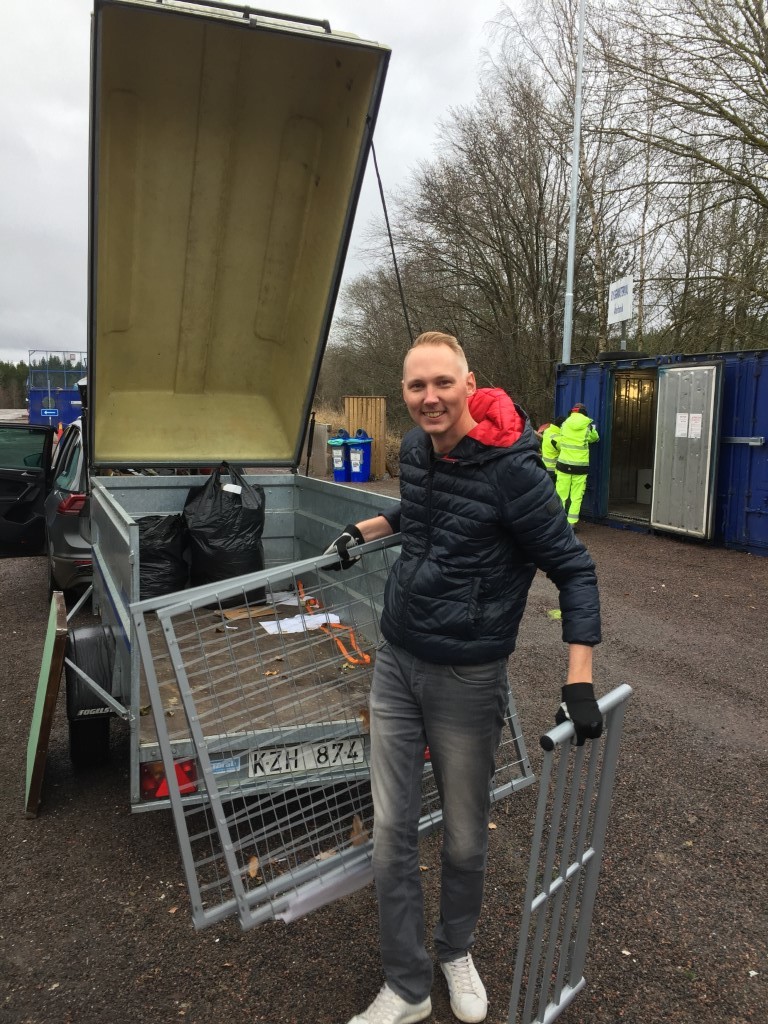 So last friday my father-in-law arrived and helped us empty the trailer, Fredrik and him went to the recycling plant with a big load of garbage. ? We also got rid of a lot of boxes with give-away that he took with him. The area now looks like a small ballroom compared to how it looked before ? 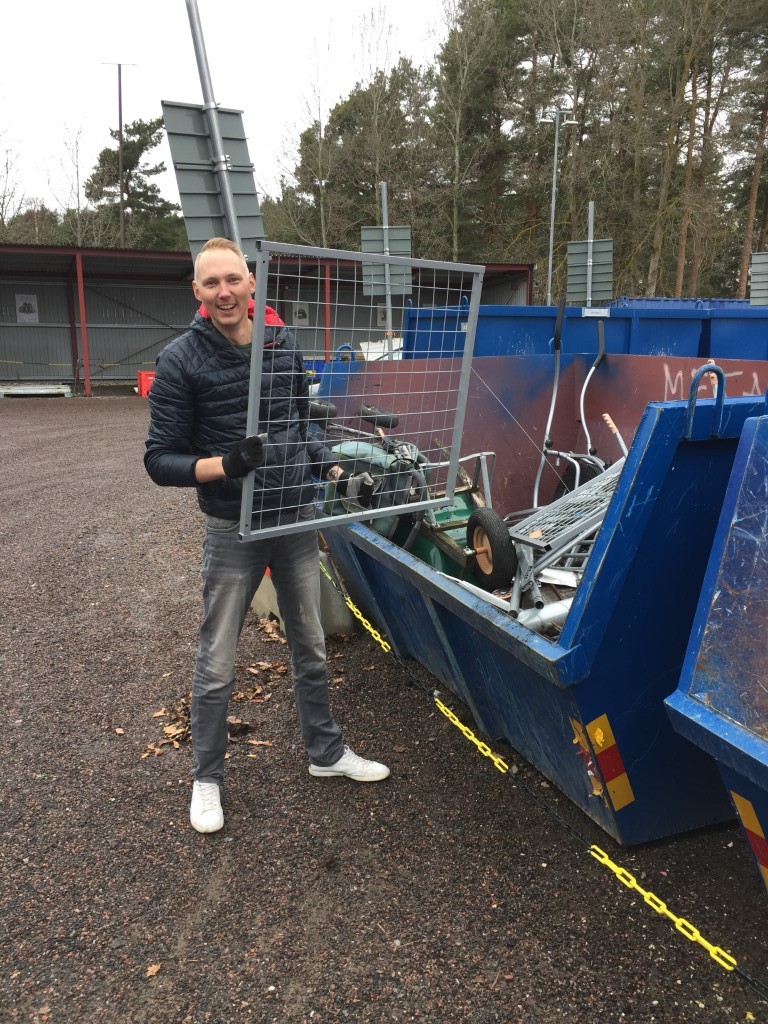 It’s really nice that we have a recycling plan pretty close, buuuut now I have to whine a little so if you don’t feel like reading that, scroll down..

The first thing that bothers me is the plants opening hours ? They close at 16.00 already ? How are you going to manage that when you work? Really strange when the plan is to recycle and re-use all our things in todays society, it’s a really good idea but hard to do when the plants are not open.

So now you think that they have open in the weekends so normal, working people can throw out their stuff, we thought so, but we were wrong. It was totally closed. They are only open at saturdays on even numbered weeks ? if it’s not a holy-day, then it’s closed. ? I didn’t know that you had to own a week-planner to manage to throw out some garbage ?

But it’s always good to learn something new ?They actually are open to 18.00 at Thursdays so if you can fit that into the weekly schedule you are fine. We might just call it Trash-Thursday from now on ?

Ok enough with the complaints, I’m going to show you some pictures on how far we’ve come. The cabinets are basically empty in all the rooms and the content is either given away or packed.

We are fixing downstairs and in the laundry room now. All these clothes that you have a use for here in Sweden is totally meaningless to bring to Portugal. A pair of snow-clothes is as foreign in Lisbon, Portugal as a flamingo in Sweden ? We really try to give away all the clothes we don’t keep and we hope that it can be used by someone else who needs it.

Now we have filled the trailer again with trash so we cannot throw out more stuff at the moment ? I’ve also managed to do some magic and filled our whole car with garbage bags ? So I guess I have to take another trip to the recycling plant before we go on any more family trips ? 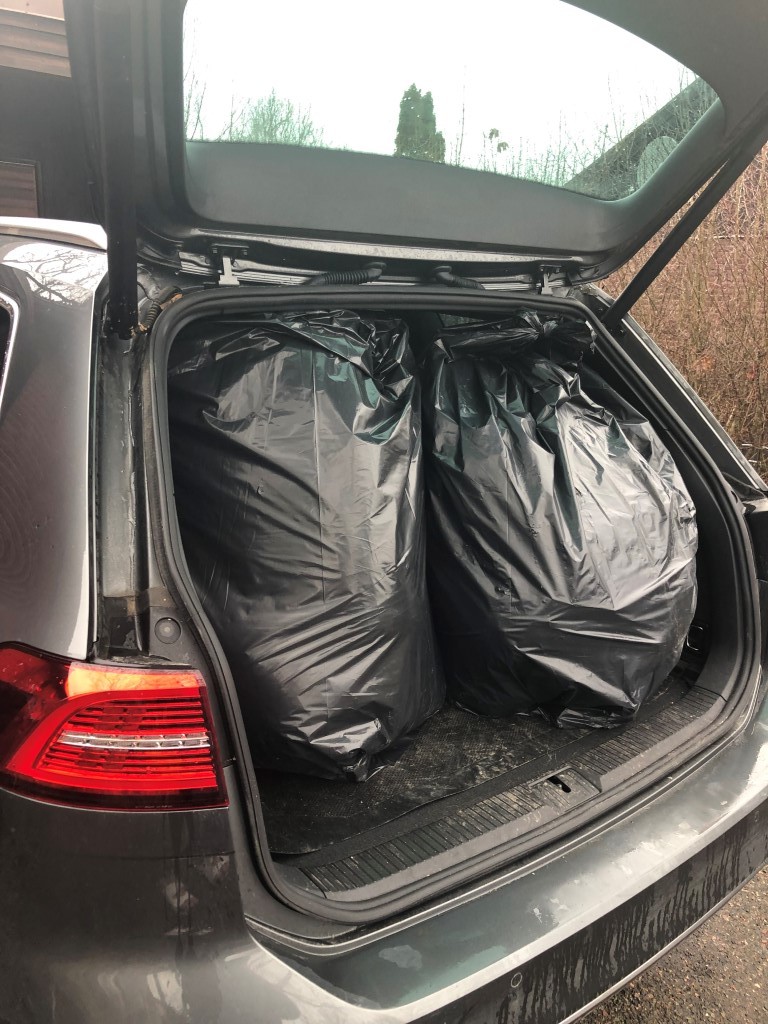 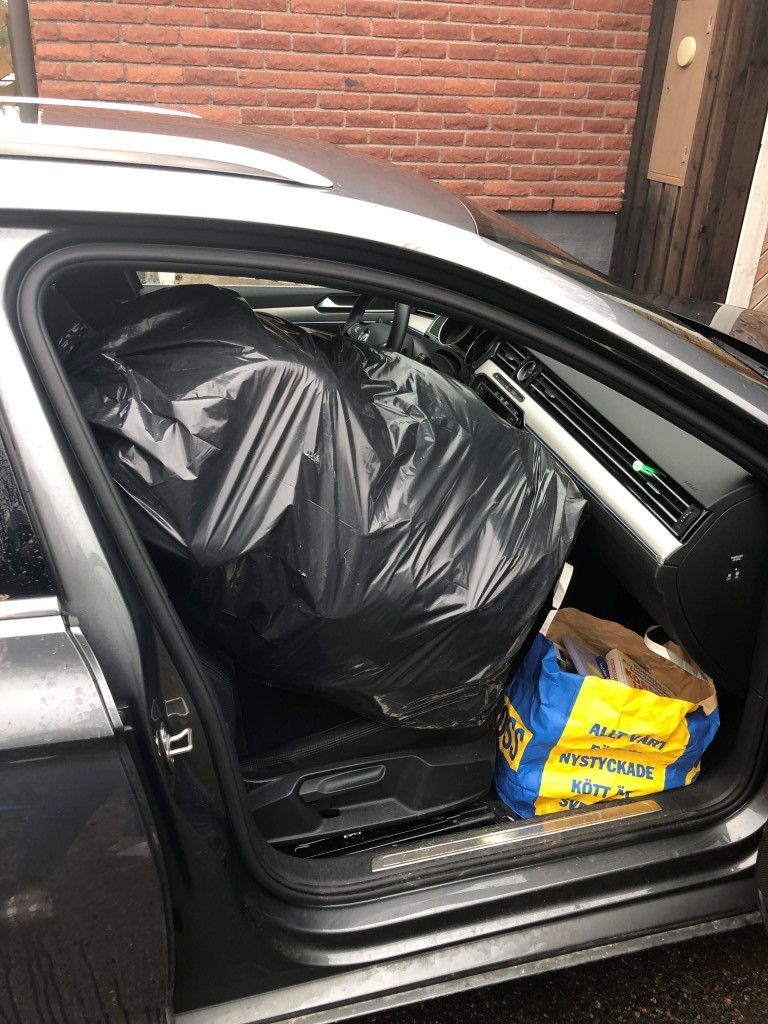 I want to get rid of my passenger as soon as possible ?

As you all know I’m a pro avoiding bubble wrap now, it’s boring and takes a lot of time but I FINALLY faced the bubblewrap and fixed it today ?So now is a full dinnerware wrapped and packed and number two is also being wrapped, so I feel pretty proud ? 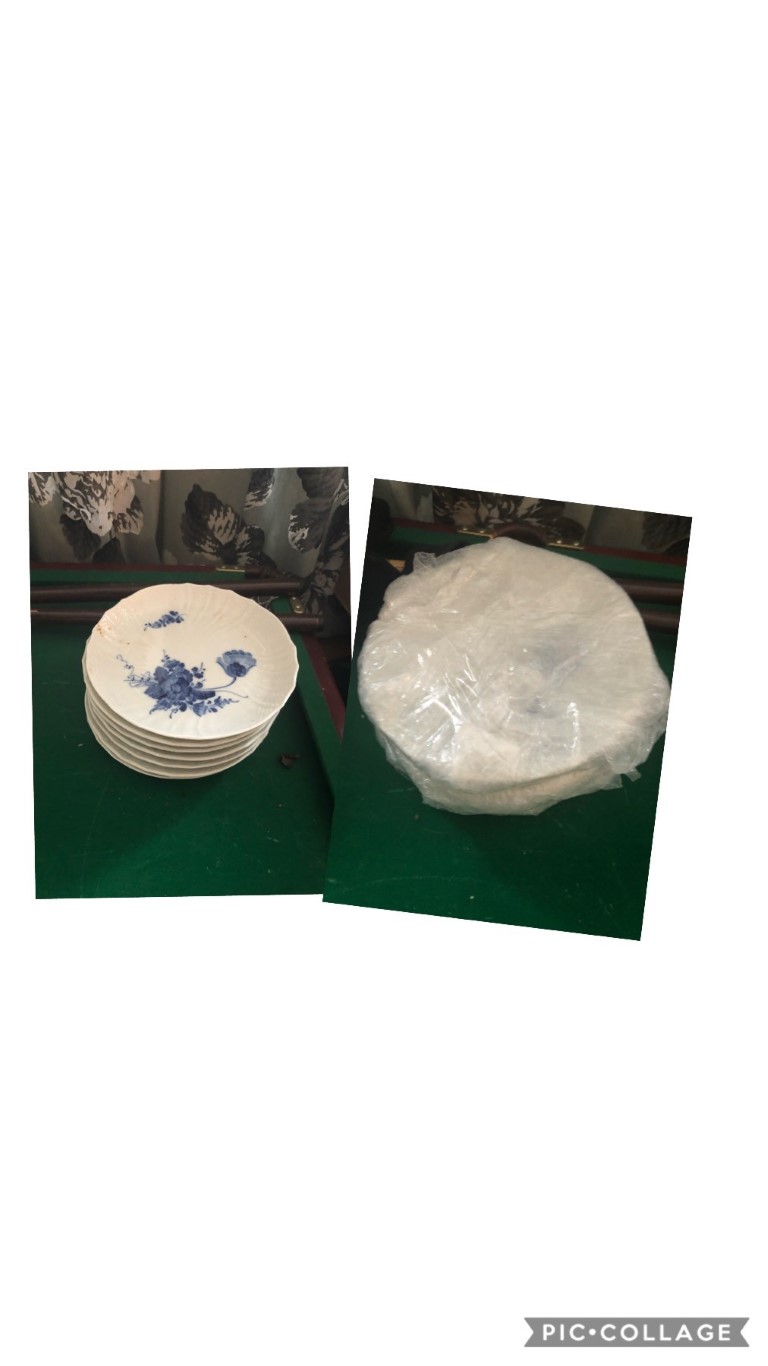 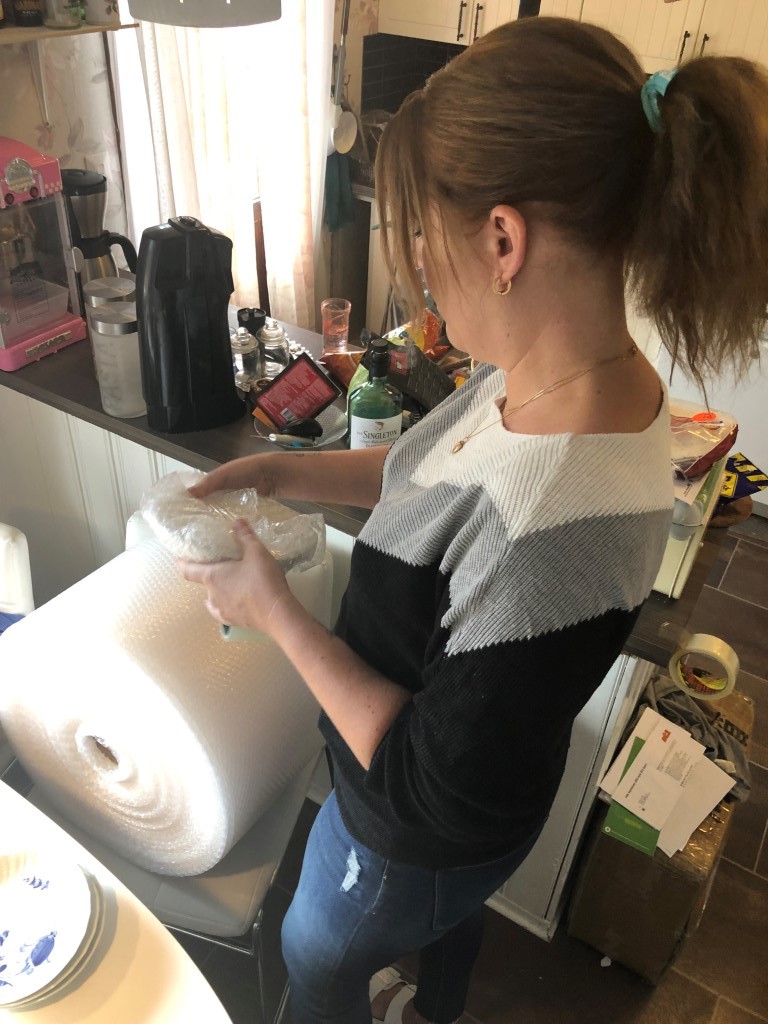